A compilation of links to the arguments made on gray-asexuality and demisexuality in the Tumblr segment of the ace community, back when they were a big point of contention around the year 2013. This doesn’t aim to include everything, but it is 1) what I was able to recover, and 2) what I consider representative. Disproportionately many of the original aggressors have since changed their URLs or deleted their posts, but I believe I’ve provided enough context here to read between the lines, even if you weren’t there for it all.

A note about the imprecision of the title: Technically, I’m going to include a few links from 2012, as prelude, but the bulk here will be from 2013. Also, you may spot a couple of links to WordPress and AVEN in the mix as well. These are to allow further context and examples of where the conversation had spillover, but this particular post is going to focus mostly on Tumblr.

A note on why I’m writing this: While it might be just as well for this mess to go forgotten, witnessing it unfold was something seriously impactful on me at the time, as someone just starting to read ace blogs and (at the time) newly questioning whether or not to describe myself as gray-asexual. I had no prior contact with the community outside of this, of course. For me, this was one of my very first introductions to the community — a debate over whether or not a given group of people, a group that I kinda sorta maybe was realizing I might be a part of, belonged in the community. You better believe I watched it closely — and slowly formed an impression of who had the best case.

It would have been helpful to have this compilation back when I was trying to explain gray context in 2015, but oh well. More recently, however, there have also been some newer conversations I’ve wanted to reference it in, such as contrasting some gatekeeping in the ace and aro communities, so a post on this may still be useful yet.

END_OF_DOCUMENT_TOKEN_TO_BE_REPLACED

Feel free to add on!  I’ll update this post with whatever y’all give me.

34 Comments   |  tags: alloromantic, allosexual, demisexuality, gray-asexual, lithromantic, queerplatonic, quoiromantic, romantic orientation, sexual orientation, there seems to be a lot of misinformation surrounding some of these so maybe this will help someone, wtfromantic | posted in Asexuality Talk

I was wondering when the redditors would find that one

I still don’t get what it is about reddit culture that inspires people to link something and then supply their counterarguments… on the reddit thread, but never, ever touch the WordPress blog post with an open comment section.

Maybe they genuinely haven’t noticed that this isn’t a Tumblr blog and that you can do that here.

8 Comments   |  tags: demisexuality, maybe if I put it in my demisexuality tag then whoever's crusing my demi tag will see this | posted in Metablogging

Another Weird Assumption by Demi Critics

The logic goes like this.  You may feel asexual when you’re single, but when you’re in a romantic relationship, you’re as allo as everybody else.

This is a case that was made to me during an online argument a few months back.  As best I can figure, it relies on at least three unspoken requirements:

So far, the one time I’ve encountered someone who was seriously elitist about only experiencing sexual attraction to people they’ve bonded with, that person also:

2 Comments   |  tags: demisexuality, that comment is such a perfect counterexample to common anti-demi arguments it's almost surreal | posted in Asexuality Talk

Everyone, Except for the Exceptions: A Recap

Recently a visitor decided to engage me in a discussion in the comment section of this post, arguing that the label of demisexual isn’t “necessary” (the particular comment thread begins here).   As much as it may feel like banging your head against a wall, I believe it can sometimes be beneficial to engage with your detractors directly, if only to see what happens.  Here are the highlights:

END_OF_DOCUMENT_TOKEN_TO_BE_REPLACED

This is an observation on demi critics who believe the statements “I’m demisexual” and “I don’t experience sexual attraction to people I don’t know very well” are an attack on people who have sex with people they don’t know very well: the logic they’re using to reach that conclusion is indistinguishable from the logic of fundamentalists who oppose same-gender marriage.

The term “slut-shaming identity” as applied to demisexuality is based on the idea that “I don’t feel what you feel” is disrespectful to other people’s choices.

These demi critics believe that describing yourself as demisexual is tantamount to shaming every person who has sex with someone they’re not strongly bonded to (which, incidentally, may include some demis).  Fundamentalists believe that same-gender marriages existing is tantamount to saying that cross-gender marriages are worthless and no longer sacred.

The reasoning isn’t any different.

On the Condemnation of Gray Areas

Within the most common attacks on gray-asexuality (which, for the purposes of this post, includes demisexuality), I’ve observed that the concept of gray-asexuality, as defined as a gray zone between asexuality and allosexuality, is always assumed to be a mere ruse created for use by people who are actually allosexuals.  And, setting other things aside, what strikes me as so strange about this criticism is that the people making it never once consider — if even just as a tentative possibility — that some of the individuals who identify as gray-asexual might actually be absolute asexuals.

That idea is implicitly treated as out of the question.

END_OF_DOCUMENT_TOKEN_TO_BE_REPLACED

This post addresses a specific criticism of demisexuality that regards the orientation as a “preference”, in effect interpreting “can experience sexual attraction only once a strong emotional bond has formed” as “willing to have sex, but only with people they know really well”.

This belief reflects a conflation of sexual attraction and sexual desire, which is a pretty common mixup — and I wish people got taught about this directly, because it caused an awful lot of discomfort for me as a kid whenever my mom’s married friends would express sexual attraction to a hot guy, and I assumed they were indicating a willingness to cheat on their spouses.

What I’d like people to realize is that if you disagree that demisexuality describes a sexual orientation, then you are using the same logic that says bisexual people cannot sustain monogamous relationships.  If you treat “sexually attracted to” and “willing to have sex with” as perfectly synonymous, then you support the idea that bisexual people are more likely to cheat, because under this paradigm, “sexually attracted to two or more genders” = “willing to have sex with more people than gay or straight people are willing to have sex with”, i.e. they will not remain monogamous because of their sexual orientation.  Heck, even (allo) gay and straight people aren’t trustworthy under this paradigm because they can be sexually attracted to people other than their immediate partners, but it’s bisexuals who’d be especially at risk.

This is, of course, also bundled up with other ideas such as believing that bi people are “greedy” or inherently more inclined toward (or can only satisfied by) having threesomes.  Because if demisexuality is a “preference” — if attraction and desire and inseparable, and if “only sexually attracted to people with whom they’ve formed a strong emotional bond” describes the circumstances under which an individual is willing to have sex — then bisexuality is a “preference” for multiple people, and bisexuals’ relationship preferences necessarily entail multiple sexual partners at once.

We know that’s not true, however.  Many bisexual people can and do sustain monogamous sexual relationships without cheating.  That’s because finding someone sexually attractive is not the same as immediately making a decision to jump into bed with them. 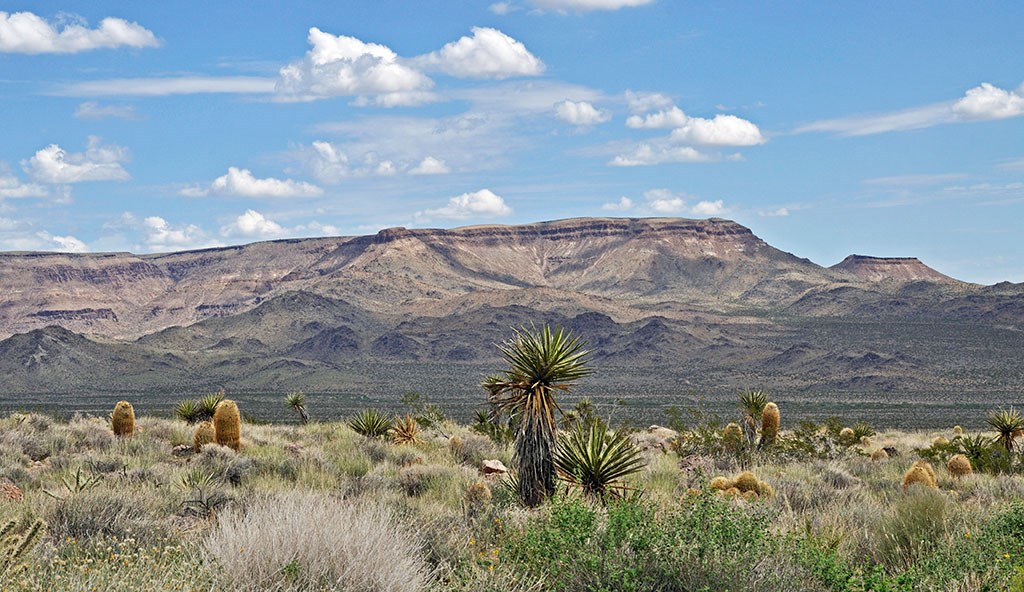