Academics sure are bad at talking about abstinence, huh

END_OF_DOCUMENT_TOKEN_TO_BE_REPLACED

Hm, okay. Here’s a thought I’ve been having. Even though it’s January now, a lot of people still have Christmas decorations up, right, and the other day while driving through an unfamiliar part of town I passed a church(?) with a big ol’ “Keep Christ in Christmas” banner, and that reminded me of my whole… perspective, on… that.

END_OF_DOCUMENT_TOKEN_TO_BE_REPLACED

Why are you a Theist?

(For those reading: that’s it. That’s the full message, as it was received.)

Well, first maybe I should clarify, I wouldn’t like… introduce myself as “a theist.” The reason this blog is called “The Ace Theist” is for the wordplay, honestly.

Anyway, I kind of wish you had said a little more or elaborated on what you were looking for here, because there’s at least several ways you could approach this question.

END_OF_DOCUMENT_TOKEN_TO_BE_REPLACED

It is through sexual union that people feel closest to Christ. Not only does God reveal himself in sexual love, but, as one book poetically argues, the only way mortals can find Christ is in the marital act, which is the holiest of acts. In this sense, the marital union is seen as a profound prayer, as “no human activity gives more glory to man’s creator than the act by which man is permitted to share in creation.” […]

Husbands and wives are obligated to honor each other’s sexual needs for “it is God’s will that married people enjoy sexual relations.” Abstinence from sex is allowed only under specific conditions, by mutual agreement, and temporarily. […]

The two principal types of sexual maladjustment cited in the manuals are frigidity on the part of the wife and premature ejaculation on the part of the husband. According to one book, “sexual frigidity is without doubt the greatest sexual problem threatening contemporary marriages. It is not an exaggeration to say that the majority of modern wives are, in some degree, frigid!” These authors are pessimistic regarding the transformation of cold into passionate wives. “There are frigid women, many of them, and the most skilled lovers would be powerless to ‘cure’ them.”

Nothing to say here that I haven’t said already.

Thanks again to Kristiny for the link.

and you know what that means.

Getting ready for Easter Sunday.

so I was looking for xmas movies on netflix 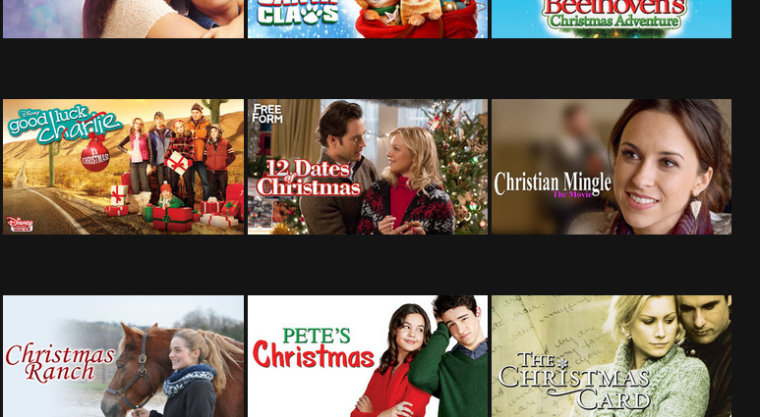 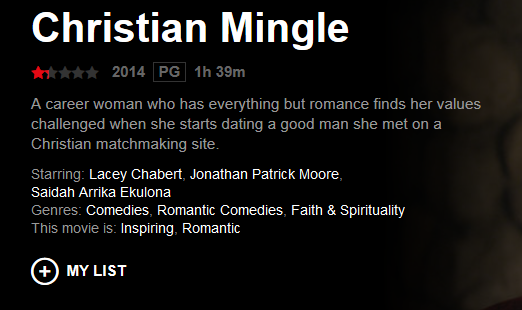 Man.  Check out that solid one-star rating, my friends.

3 Comments   |  tags: christian, movies, plot twist: everybody had already heard of this thing but me | posted in Just Religion

during a convo about churches

the engineer friend: Because it’s really hard to find a LGBT-affirming church that isn’t…

END_OF_DOCUMENT_TOKEN_TO_BE_REPLACED

Aces in the Church 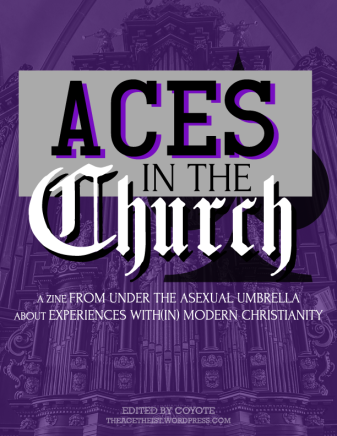 Too often, non-aces will speculate about what it’s like to be ace under the gaze of one of the most politically powerful religious groups to date, making assumptions about what we do or don’t face, without asking those of us who have the relevant experience.  This zine, “Aces in the Church,” was created to be a compilation of ace experiences with & within Christianity, to bring our stories together into one place and close the door on any need for speculation.

Big thanks to everyone who contributed.  “Aces in the Church,” a small digital zine edited by yours truly, is now available to read.  Links for view/download: wordpress, sendspace, google drive

Haven’t had a contentious conversation with an atheist like this in… a while.  Probably because I tend to just get casually ostracized first, which usually preempts this sort of thing.